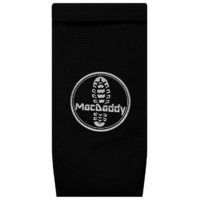 Make 4 interest-free payments of $62.25 fortnightly and receive your order now.

The Wombat is the staple of our range, it’s a Rock solid, bottom end thumping beast, If you’re looking for a good quality well rounded kick to complete your sound then go no further than the Wombat. Just plug straight in to your mixer or amp, turn up and away you go (there is no need to DI these instruments, although if you wish to you can, the choice is yours). Of course they can be individually EQ’d to meet your specific tastes but the Wombat features our special pick up that has been designed for just this purpose. 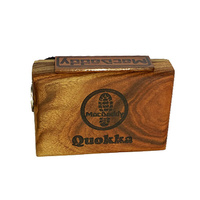 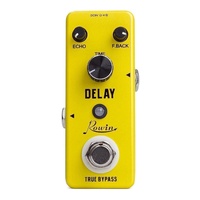