Make 4 interest-free payments of $37.25 fortnightly and receive your order now.

The Quokka is the baby of the range but don’t be fooled by the size, this little monster packs a wallop. With a deep booming bottom end and a beautiful natural timber ambience, this is the perfect stomp box for the traveling musician who is limited to space, or for those who just prefer the compact size. This unit is just 11 x 8 x 3cm and will fit in most guitar cases. 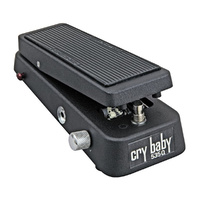 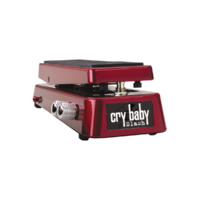